Museum of African Artefacts is found in Bissau City. This is one of the ideal places to get an intimate glimpse of the country’s history and art displayed in this museum. Other items displayed in the Museum include; traditional pottery, weaving, sculpture and basket-ware comprise the artistic talent of the craftsmen in the ancient Kingdom of Gabu.

Archipel de Bolama is located near the ancient ruin complex covering a total area of over 1,600 km2 and is designated as one of the UNESCO MAB Biosphere Reserves. The area in known for sandbars and mudflats with climate characterized by the existence of two differentiated seasons that is the dry season (November to April) and rainy season (May to October).

Joao Vieira e Poilao Marine National Park is located within 102 km from Bissau south-western part of archipelago of Bijagos and covers large area of land and water. The land area on which the park is based on covers 495 square kilometres. It known as nesting location for the marine green turtles with 3 species of turtles that is; Chelonia Myda, Eretmochelys Imbricata and Lepidochelys olivacea.

Museu Nacional is the National Museum of Guinea located in the Bissau next to the Ignace Deen Hospital. It contains exhibits of ethnography and prehistory of Guinea and has a considerable collection of masks and fetishes, a diverse range of arte.

“Museu Nacional is the National Museum of Guinea located in the Bissau next to the Ignace Deen Hospital. It contains exhibits of ethnography and prehistory of Guinea and has a considerable collection of masks and fetishes, a diverse range of arte.”

Bijagos Islands are located within 240 km from Bissau City on an area covering 2,624 km2. These islands are a tropical archipelago scattered with numerous atolls and small islands. There is a high diversity of ecosystems: mangroves with intertidal zones, palm forests, dry and semi-dry forests, secondary and degraded forests, coastal savannah, sand banks and aquatic zones. 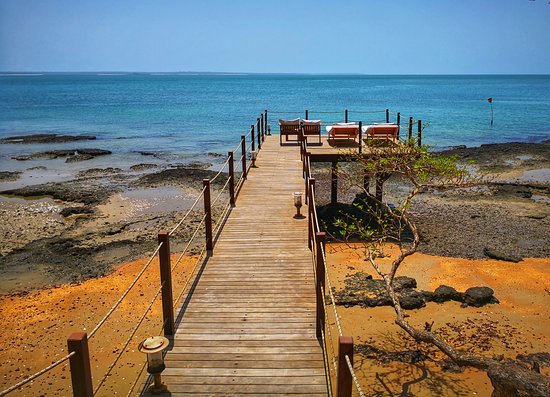 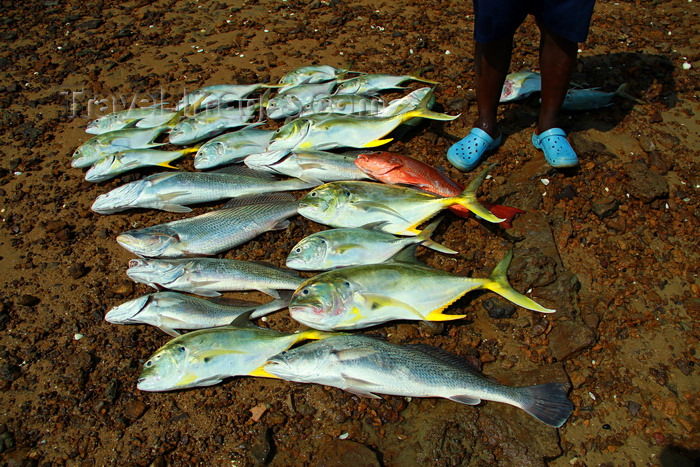 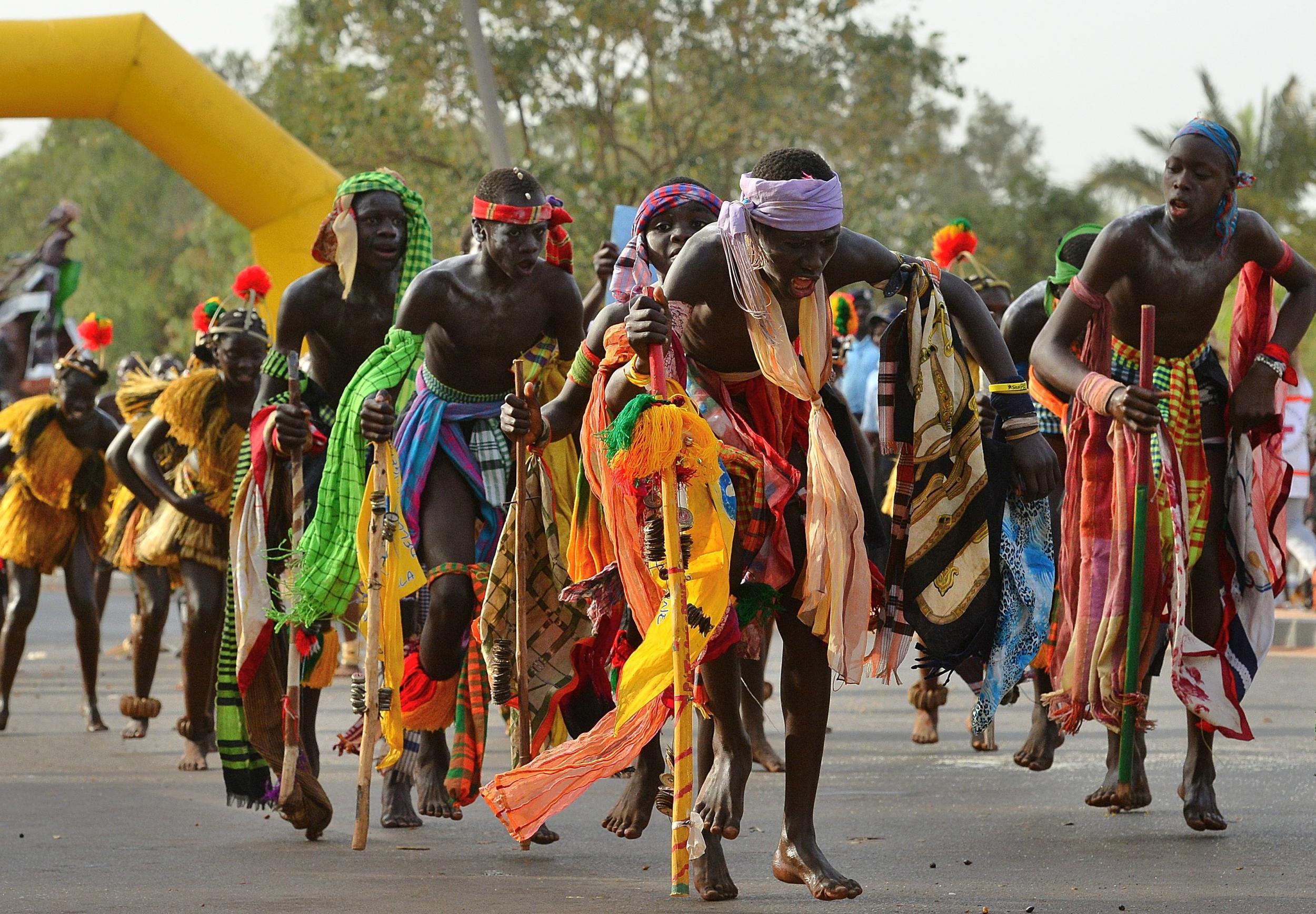 Saltinho waterfall is located just under the bridge along the main road from southern Guinea-Bissau and where it crosses the Rio Corubal. The waterfall location also has a famous hotel called the “Pousada do Saltinho” which overlooks the falls. Saltinho Waterfall plays host to many of the Portuguese hunters that come to Guinea-Bissau looking for game.

River Corubal is located within 240 km from Bissau. The river is the longest in Guinea Bissau with a length of approximately 560 km. It forms the international border between Guinea and Guinea-Bissau within 200 km from the sea banks with Mangrove forests and marshy lands.

7 AWESOME THINGS TO DO IN BANJUL, THE GAMBIA. Previous

Smiling Coast of Africa Next